What is the most interesting thing about you?

“The most interesting thing about me is all the different variables that came together to make who I am. They’re kind of strange. Like I grew up in Phelan. Most people don’t know what Phelan is. Their like what’s that? Like a disease?

And I’m black and from Phelan and people ask “Do black people live there?” A few.  And also I’m the daughter of ultra conservative Christian preachers, who believe in a form of Christianity that most modern people do not practice.

And then I turn out to be bi-sexual and pan-sexual, and poly-amorous and not christian at all. Kind of a freak. I don’t know how much of that is in reaction to the ultra conservative upbringing or not. It’s made me to be a very interesting mix of like black-womanist-hippie-alien child.

Is there something that is special about you that you feel makes you more special that everyone else?

Well I’ve always been hoping that was the case. That I was more special than everyone else. And I keep waiting for my magical powers to appear. They haven’t yet. I figure there is still time you know. Thirty one is not too late to develop latent magical ability. I’ve been waiting. When Harry Potter came out I was like maybe I’m just a late bloomer. Where is my letter? I know I don’t belong here. My aunt said when I was like three I knew how to use the telephone and I would call her up and tell her to come get me, and take me out of here. And I remember being depressed at three, like crying everyday and feeling like I couldn’t do everything that I was supposed to. Like I already knew then that I didn’t fit the norm. And I remember calling her and she would come get me and take me to work with her. She worked in Riverside with LGBT activists, and I was like the little office pet.

I have magical listening powers! I know that is some thing really special about me. I am a safe place for people, a lot of people come out to me in various ways because they felt that I was the person who could handle that. I think that kind of translates to other part of me too like the way I emote through art and music. I don’t really know anyone else who does any of those things the way that I do.

What makes me special? Oh god, hmm….I don’t feel like I’m more special than anyone else but I feel like I am JUST as special as everyone else. 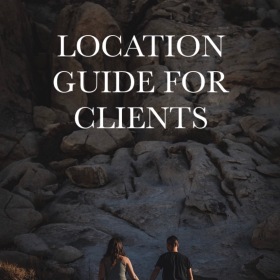 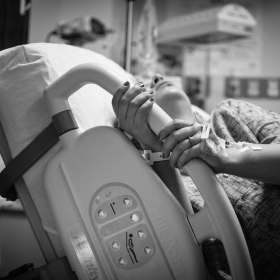